She worked for many years at a chemist but she never truly loved her job. While she was there she was inspired and motivated by a pharmacist colleague and went back to college to study.  She is currently finishing a Masters and then will begin a PHD. She is so pleased she made the change and now thoroughly enjoys her job and all the studying has been worth it. She particularly enjoys doing all the data analysis and discovering whether the experiments have been useful in improving people’s scientific understanding. She usually works alone but also likes working as a team, mostly because it is so unusual to do so. As she enjoys her job so much, she often works longer hours than she has too. She regularly works from 8am until 6pm during the week. Currently, she is still studying but in the future she could earn around £35,000 a year.

Mrs Shaw said that there wasn’t much she didn’t enjoy about her job – except for the smell of the bacteria! Usually it isn’t exposed to the air but when it is, it can really pong! She also said that she has to write up long reports about the research that she has done; there’s no point doing it if no-one knows about it! You must be good at Maths and English to be a scientific researcher.

Mrs Shaw’s first research project involved injecting worms with bacteria! Some of them died almost immediately and some took about a week to die. A colleague of hers works with mice to test diabetes, but there are ethical rules around many animals, mice included.

Mrs Shaw said that some areas of scientific research are very male dominated, such as chemistry and physics. In her area of biology it is about an even split between males and females. 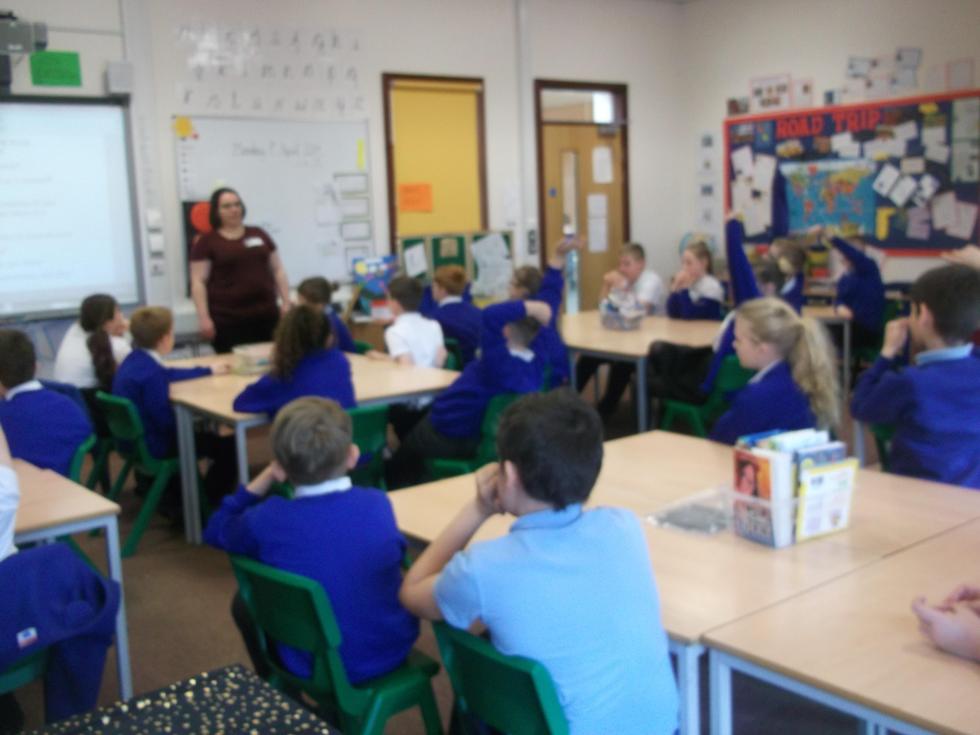 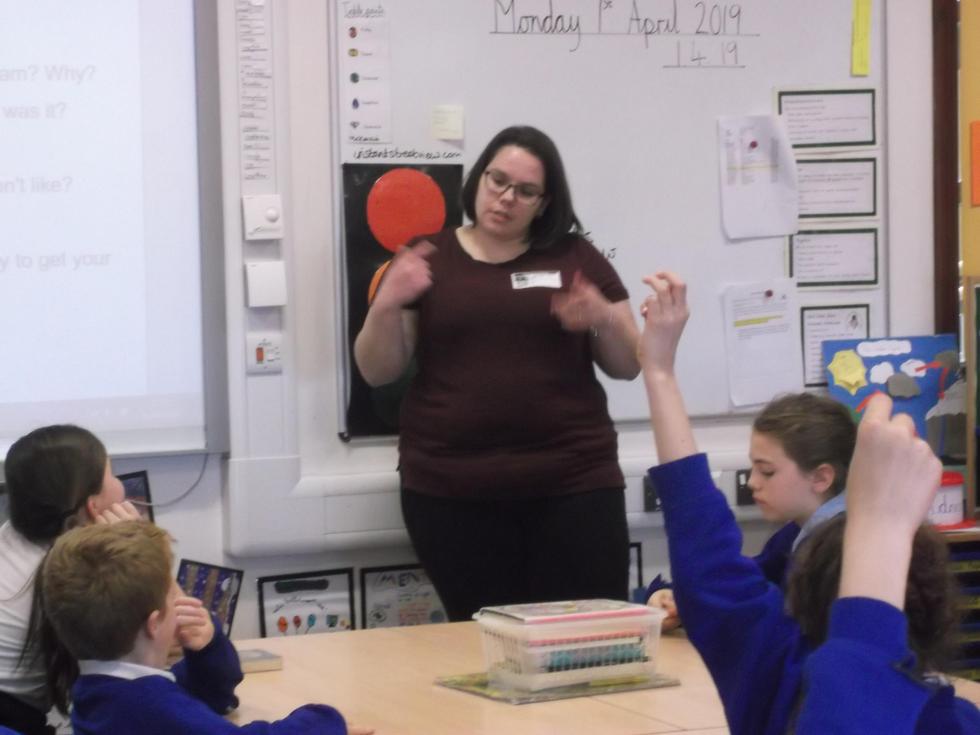 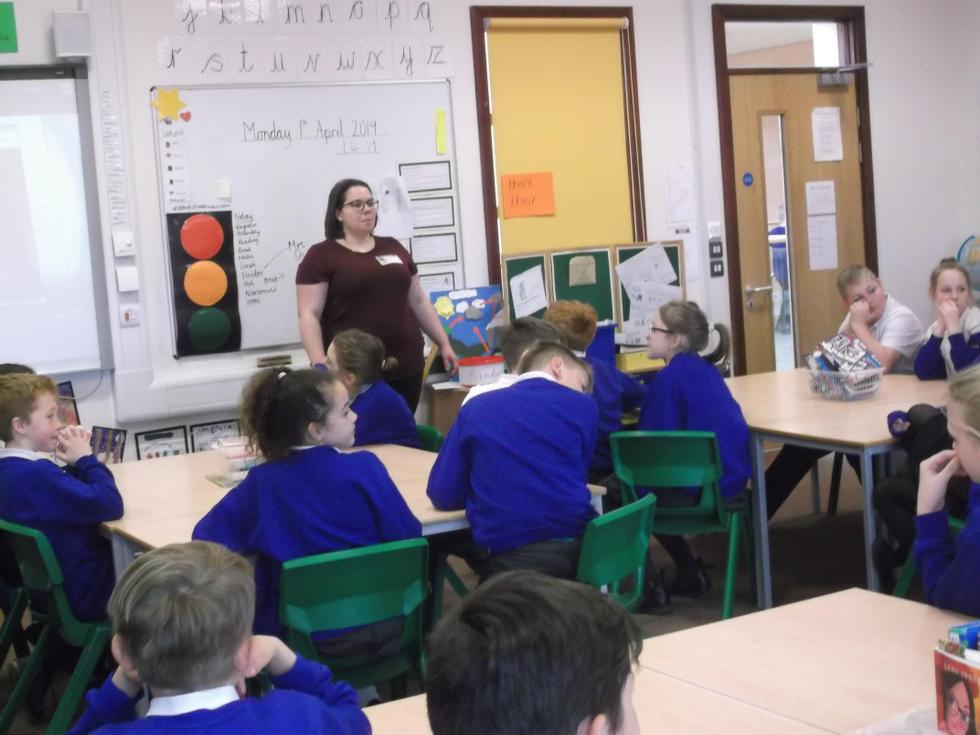 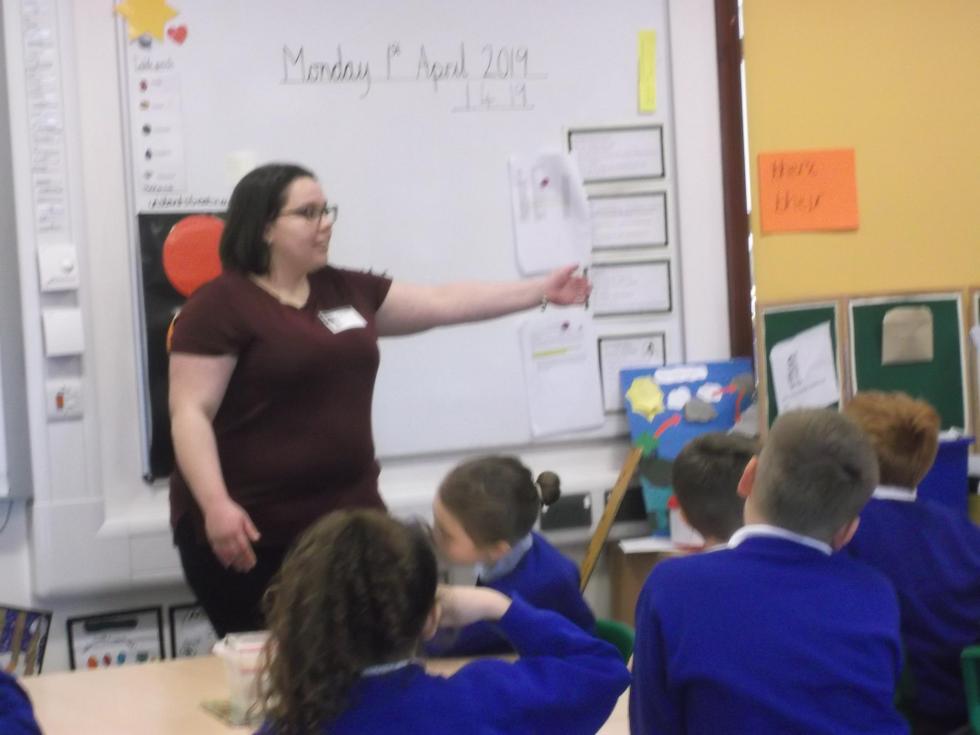 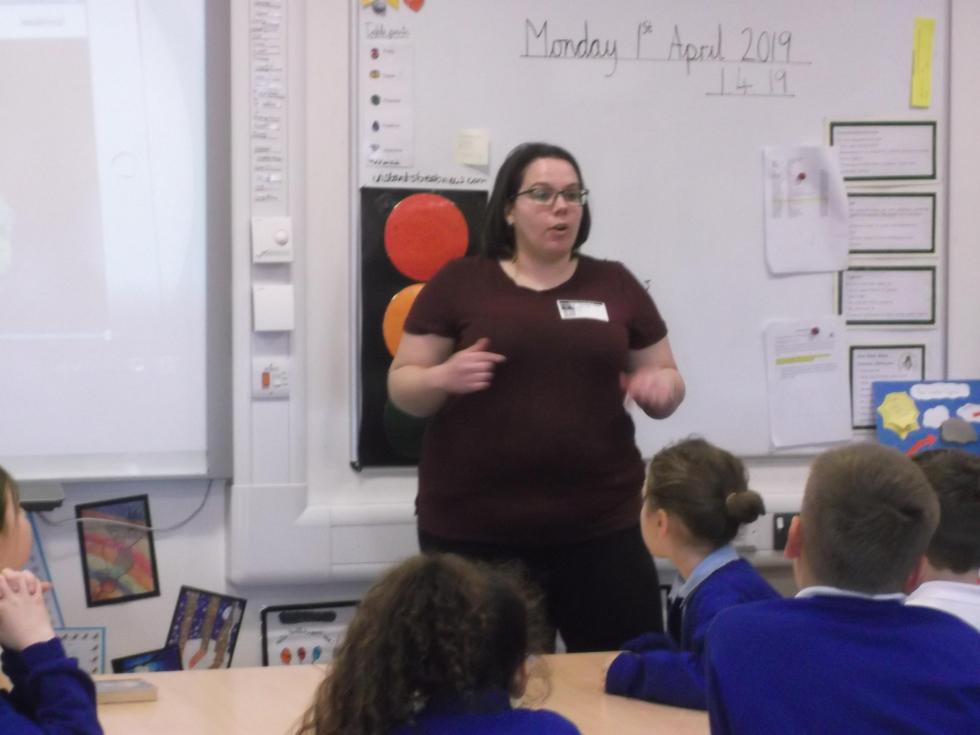 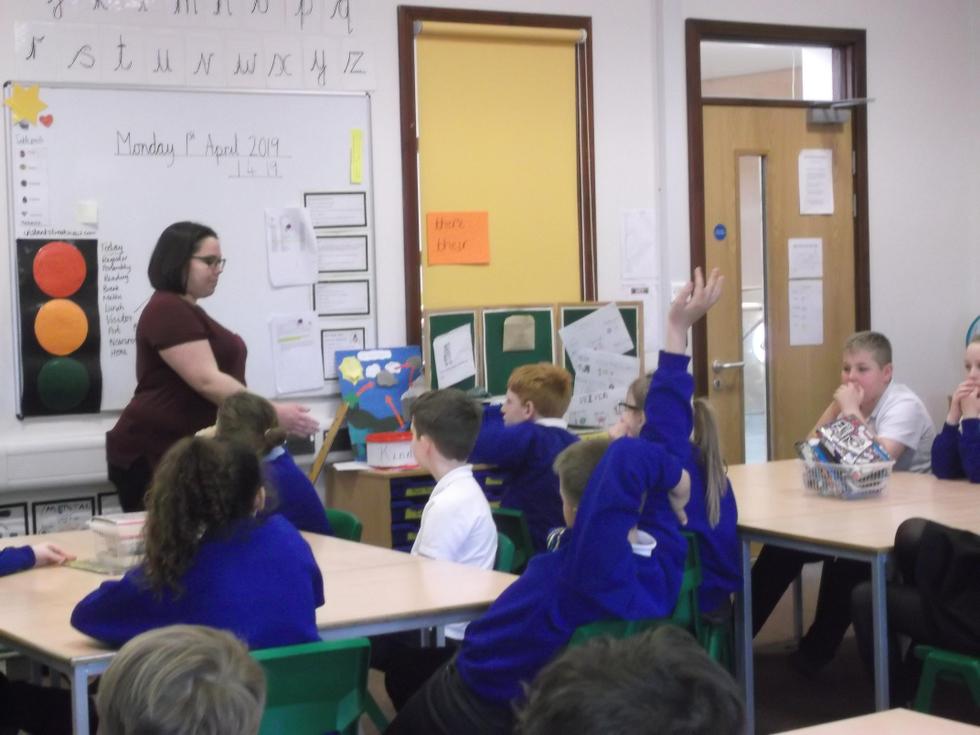